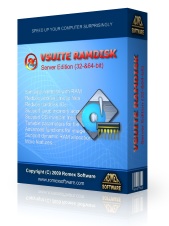 VSuite Ramdisk is a simple-to-use solution for hard-disk bottleneck issue. It employs smart software algorithm, which effectively and efficiently emulates a hard disk using existing RAM. Because the speed of RAM is so much faster than most kinds of storage, this greatly speeds up your computer with reduced access time to files, which in turn, shows a huge improvement in overall performance.

VSuite Ramdisk, in addition provides solution for the well-known "4GB RAM in 32-bit Windows" issue, thereby allowing all of its installed RAM to be fully utilized.

VSuite Ramdisk is widely used in a lot of regions, especially in the areas such as network servers, 2D/3D designs or mass data processing systems.

* Not all editions of the VSuite Ramdisk support listed features. See Edition Comparison. 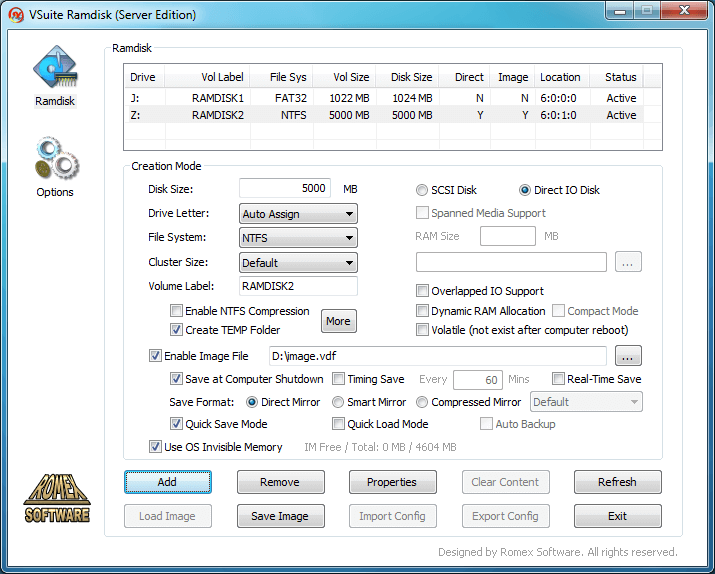 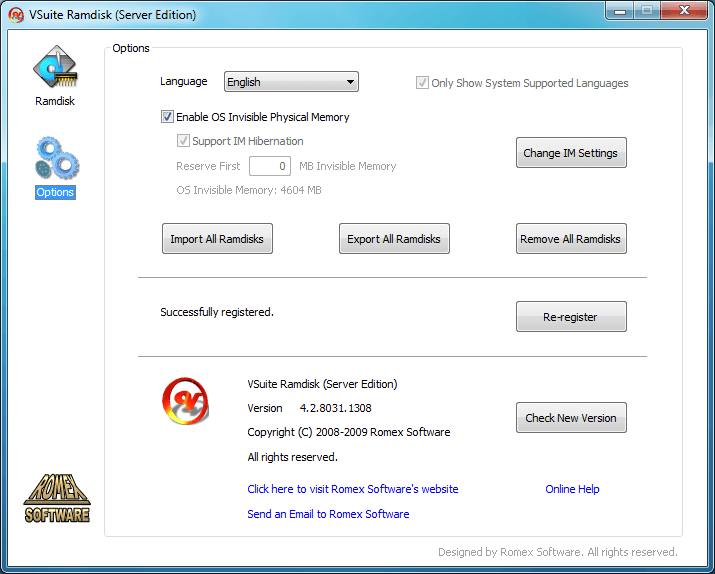